Yule is a pagan holiday that goes back thousands of years and was celebrated by the Germanic peoples of Germany and Scandinavia. No one really knows how old this holiday is because it wasn’t written about until about the 4th century. The word Yule is the modern version of the Old English words of ġēol or ġēohol. The time before the Yule Festival was known as ǣrra ġēola and the time after was called æftera ġēola. It’s believed that Yuletide was celebrated for a period of about 12-days.

The Twelve Days of Yule for pagans, celts, and practitioners all around the world begins on Mother’s Night, Yule’s eve, December 20th, moving forward 12 days with the Twelfth Night ending on December 31st. The Winter Solstice is Dec 21st, and the second day of Yule starts the celebration that honors the Triple Goddess and the rebirth of the God in the form of the Sun.

The Twelfth Night festival marked the onset of the winter solstice, the point in late December when the sun, whose daily arc had reached its lowest, darkest, coldest point, began its rise toward the longer, warmer days and the coming of spring.

Today Yule is still an important holiday. In the most direct terms, it is still a festival that honors the cycle of nature and the Wheel of the Year. It is not just about the rebirth of the God figure in lore. Yule is a 12-day holiday, it begins on “Mothers Night” (December 20th) and ends 12 days later on “Yule Night” (January 1st). And yes, it’s the origin of the Christian “12 Days of Christmas”.

Yuletide is the greatest holiday festival of the year. It is a time of celebration with close friends and family contact that lasts twelve days and nights. Which can be viewed as each month of the preceding year in summary. Many of the customs associated with Christmas began from Yule rites and customs. Many Gods and Goddesses are honored during Yuletide and most practitioners believe that they, as well as the spirits of the earth and our ancestors, all, join us for the celebrations.

It is customary that no work is done during the yuletide. Many stories exist throughout history to reinforce this tradition:

It’s not an option for everyone but some practitioners decide to conduct no business matters during the time of Yule. Some practitioners of the Northern Tradition will even decide to completely withdraw and go incommunicado from online mailing lists, bulletin boards, and social media outlets like Facebook so they can stay focused on spending the yuletide with friends and family. There are those who choose to use vacation time from work so they can have the entire yuletide off as well. 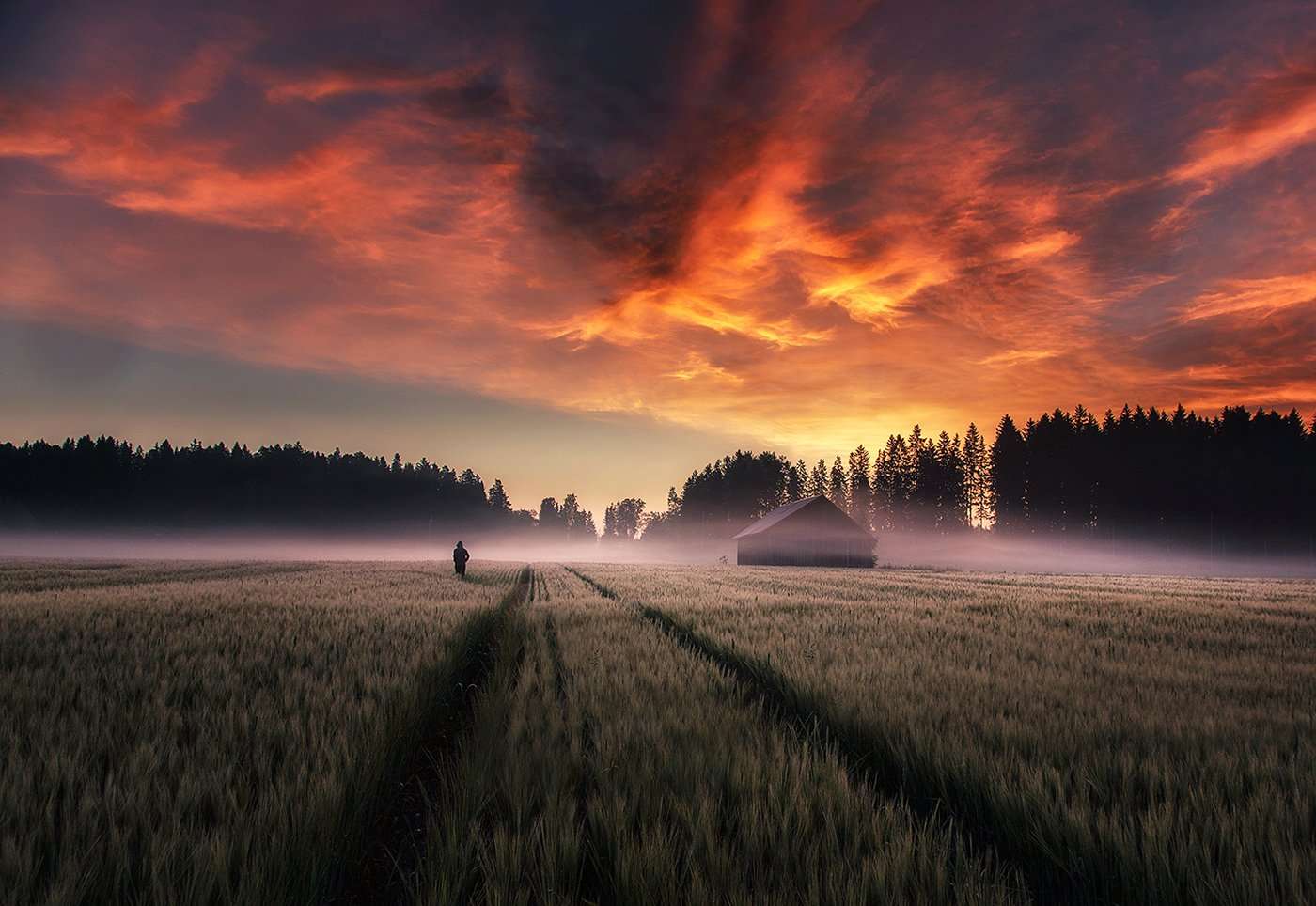 The last day of Yule and the year, bless the house for protection and drive out the last of the wandering Yule spirits. It’s the day to the divination spread of The New Year.
Read More 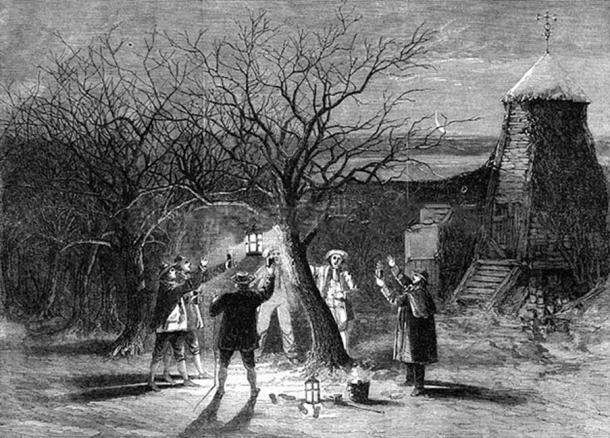 On this day, make wassail and sing for fertility of a chosen fruit tree and for good luck in the coming year.
Read More 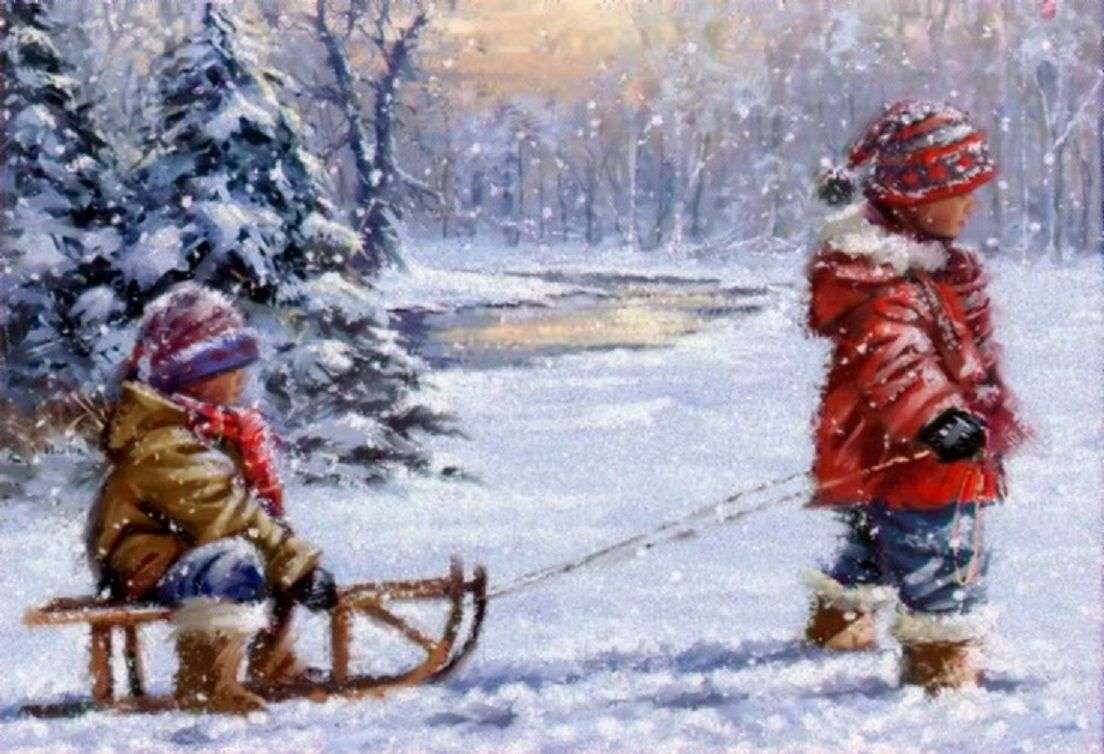 This close to the end of the year is the best time to create an open space, relax, and meditate on next year. It’s a day to pull out preferred divination sets and use them for the coming year.
Read More 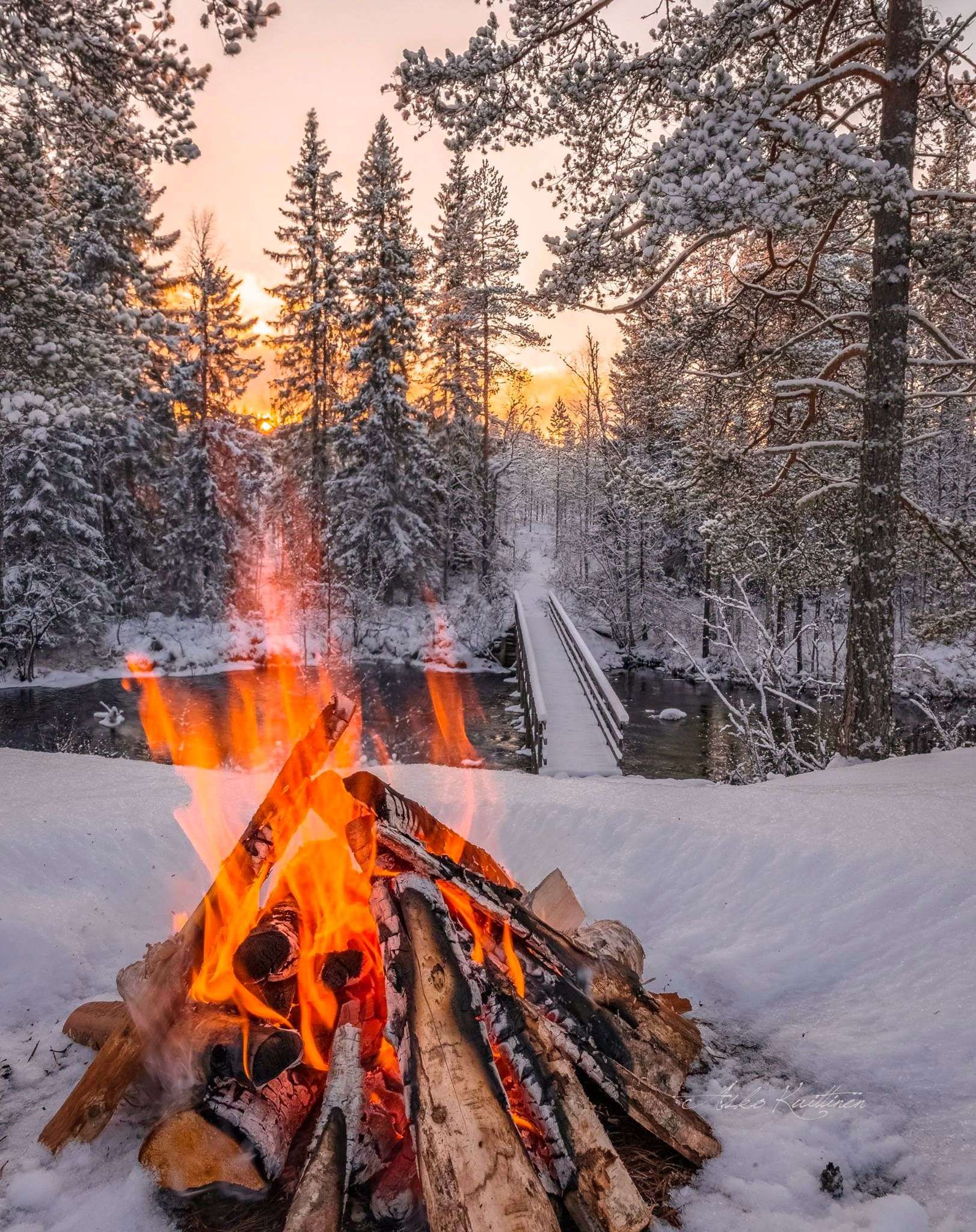 Dec 28th – Begin Tiding up for the New Year, Njordr and Nerthus

The year is coming to an end quickly, on this day one should take time to finish up any tasks left to do. It’s the day to make plum pudding!
Read More 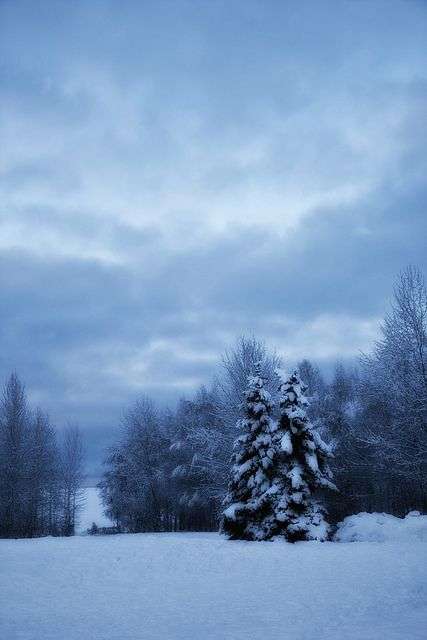 On this day offerings are made to the wild birds, animals, and spirits of the woods. It’s also a good time to whip up warding for the coming winter.
Read More 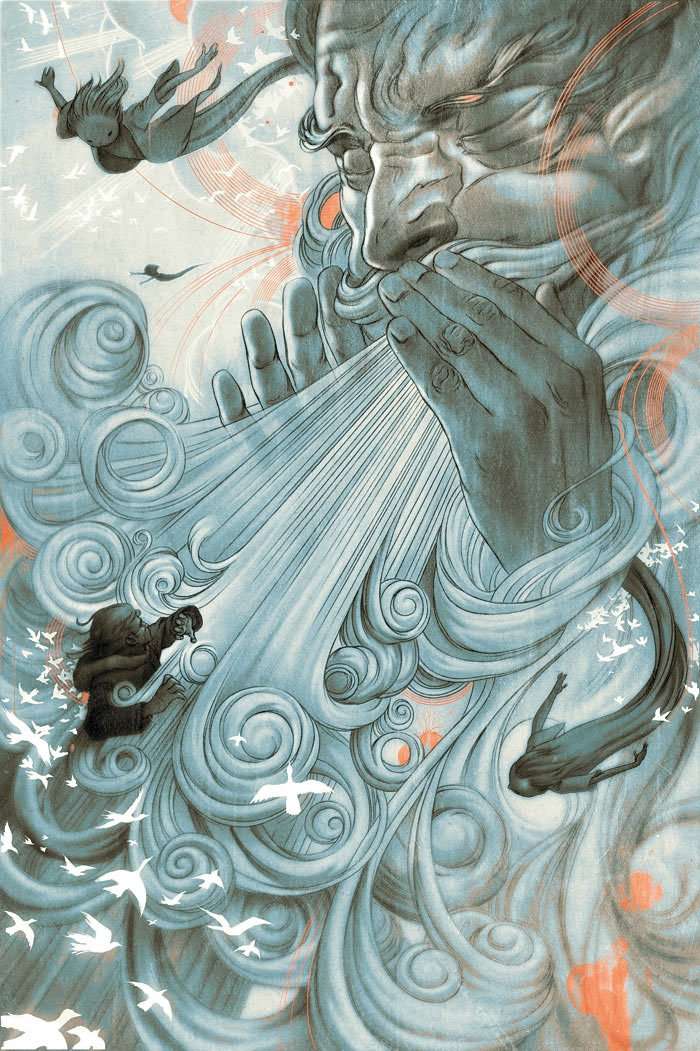 Dec 26th – Hospitality, Greeting the Depth of Winter, Kari and his kin

This day is best for a gathering and feast of lamb stew and leaf bread! The wind gets colder as winter deepens. Gather up kin and enjoy each other before travel becomes too difficult.
Read More 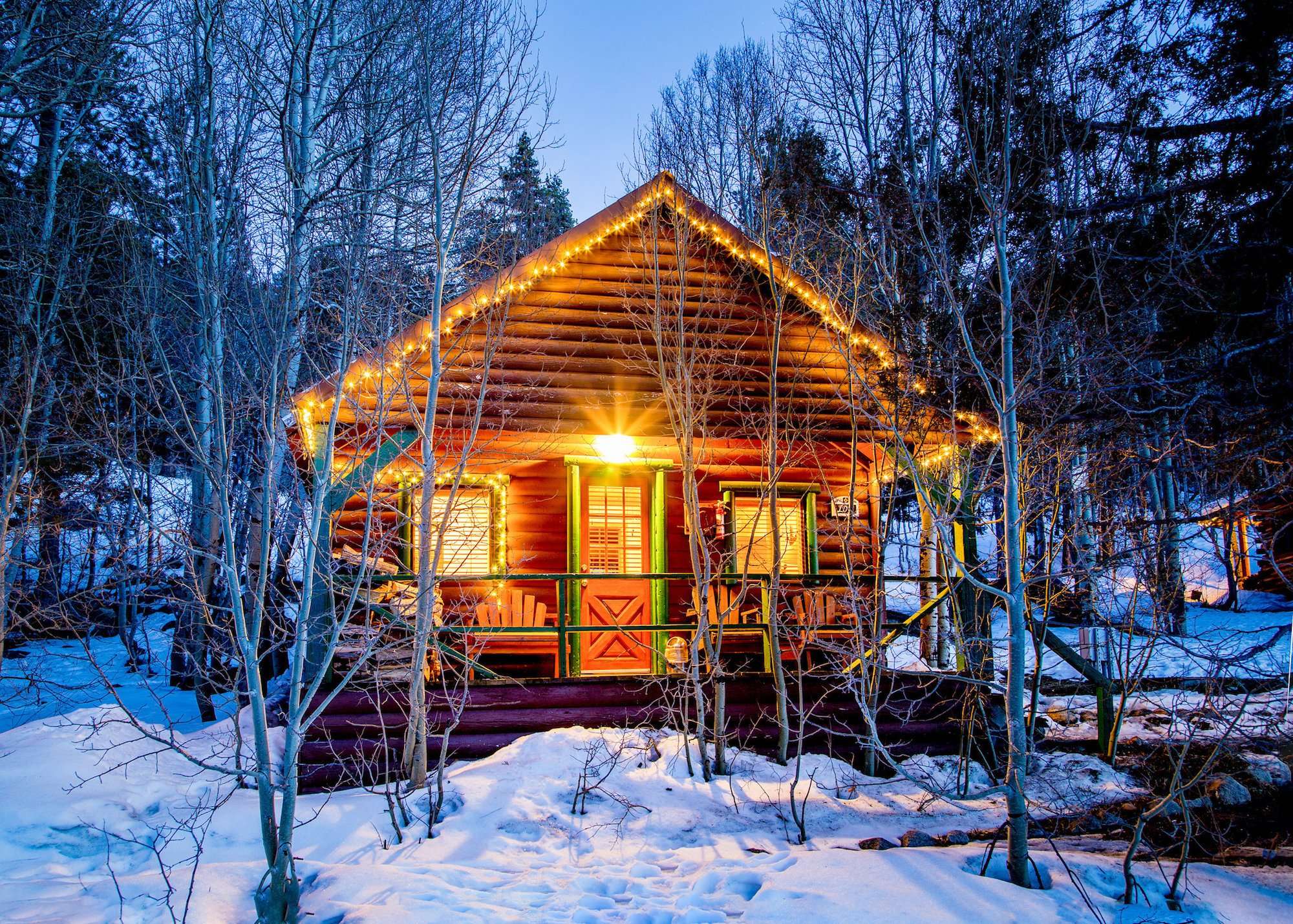 Tonight, light candles in the house to fill the home with light and hope. Decorate the home with ribbons and garlands, and the Yule Tree. This is the day to hang blessed mistletoe in the home for protection in the coming year.
Read More 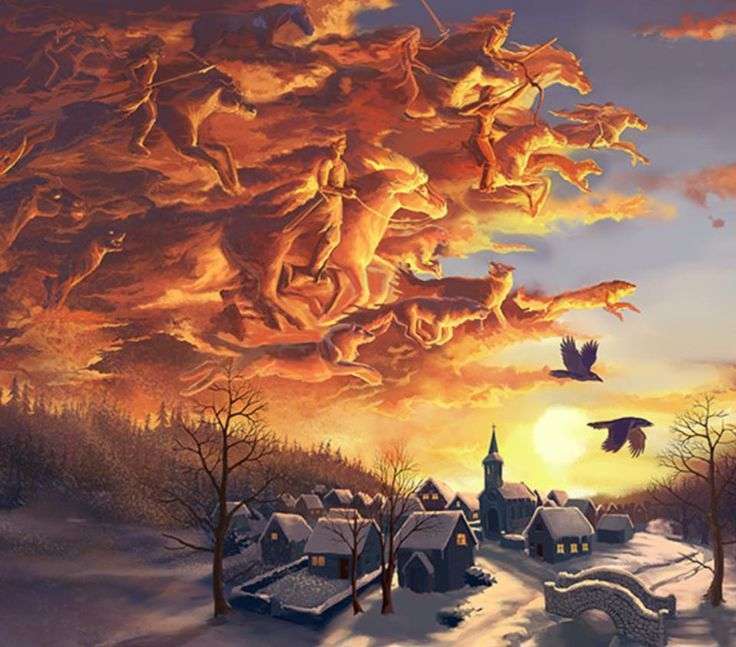 The Wild Hunt is the ghostly parade of spirits who would ride wildly throughout the night and snatch up any travelers wandering crossed their path.
Read More 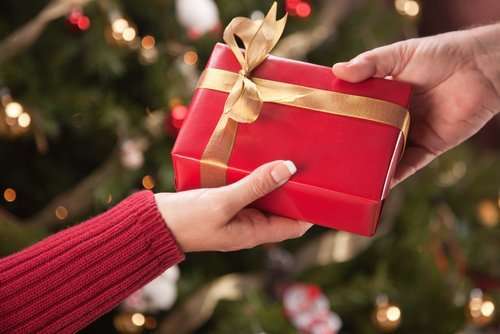 On this 4th day is the time when social rules were turned upside down, gifts were exchanged, and disguises were worn. This is the day for setting up the Yule Tree.
Read More 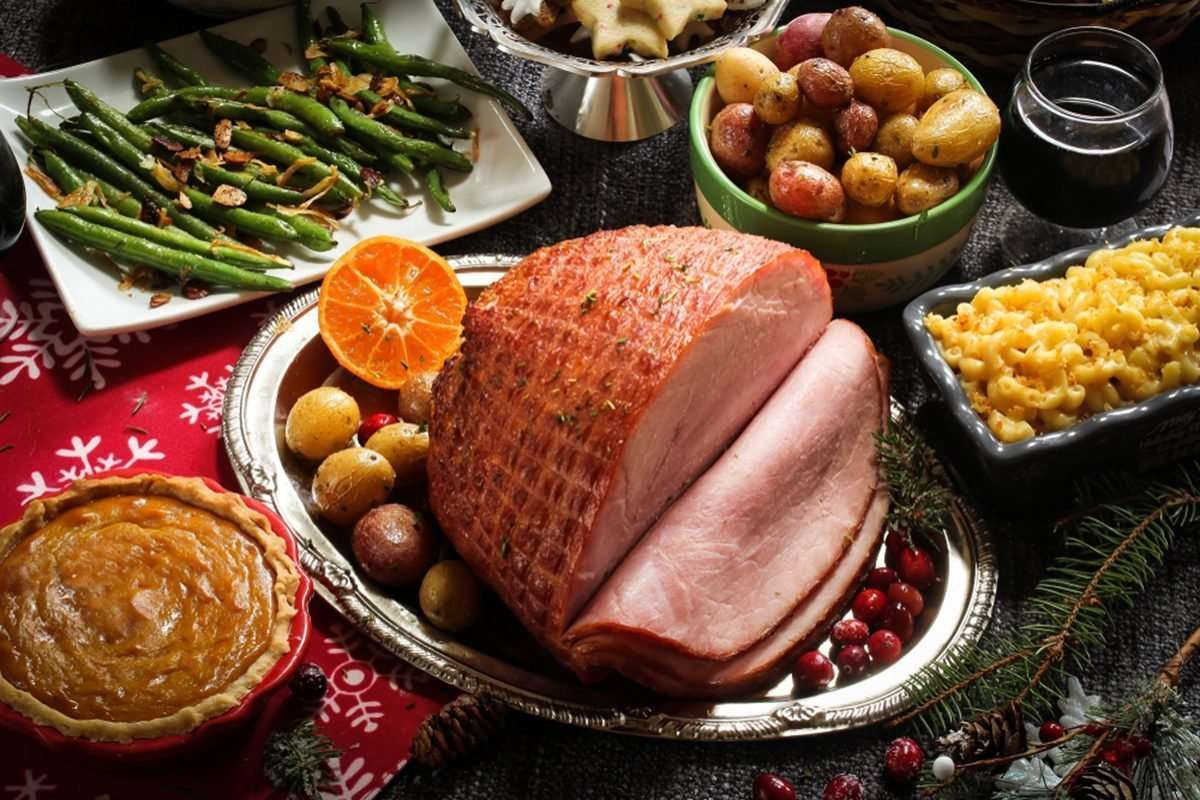 This evening is to honor the male spirits that protect us. The Alfar are male ancestors and powerful nature spirits.
Read More 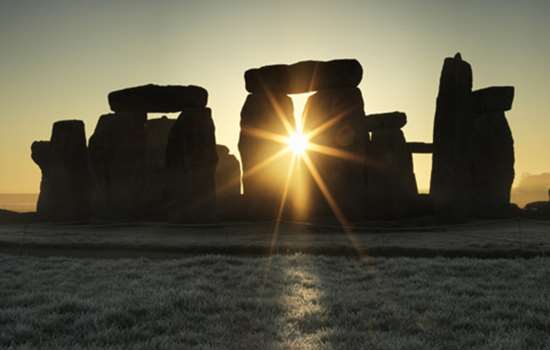 This solstice generally falls on or near the 21st of Dec. Practitioners celebrate both the longest night of the year and the return of the sun and the lengthening of the days to come.
Read More 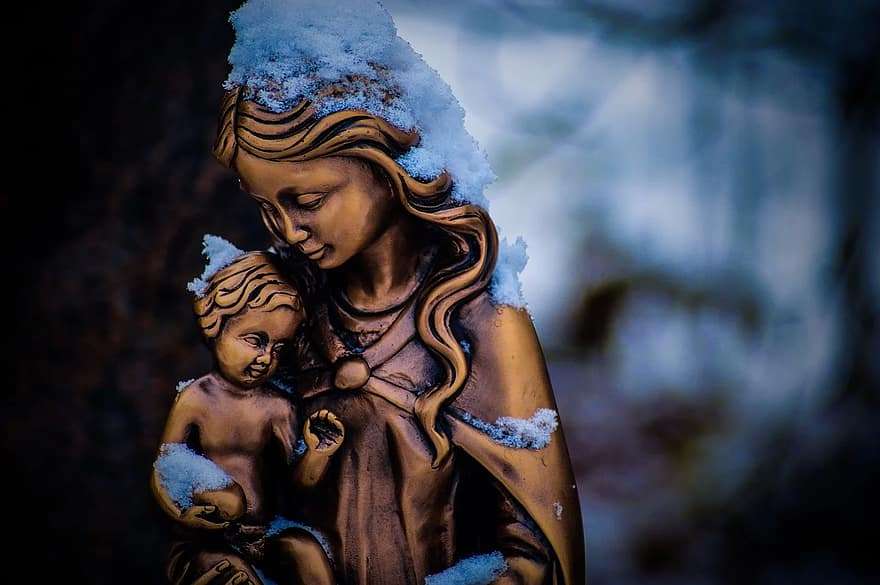 Many modern Practitioners celebrate Mother’s Night on the evening before Yule, to celebrate the Disir and feminine power.
Read More

Thank you for this interesting information on Yule! I love learning about the old traditions and ways.

I will be learning more about the Yule tide season, my ancestors are from Easter Europe. I am so interested in non religious centered culture and traditions.

Happy Yule ! Thank you for the opportunity! ❤️

Thank you for the opportunity to learn about this

Thank you for everything you all do in honor of those of us who are Pagan and celebrate Yule. Happy Yule!!!

You are most welcome!

Thank you for this interesting information on Yule! I love learning about the old traditions and ways.

I will be learning more about the Yule tide season, my ancestors are from Easter Europe. I am so interested in non religious centered culture and traditions.

Happy Yule ! Thank you for the opportunity! ❤️

Thank you for the opportunity to learn about this

Thank you for everything you all do in honor of those of us who are Pagan and celebrate Yule. Happy Yule!!!

You are most welcome!